Get ready for an Unforgettable night with Robbie Williams on stage 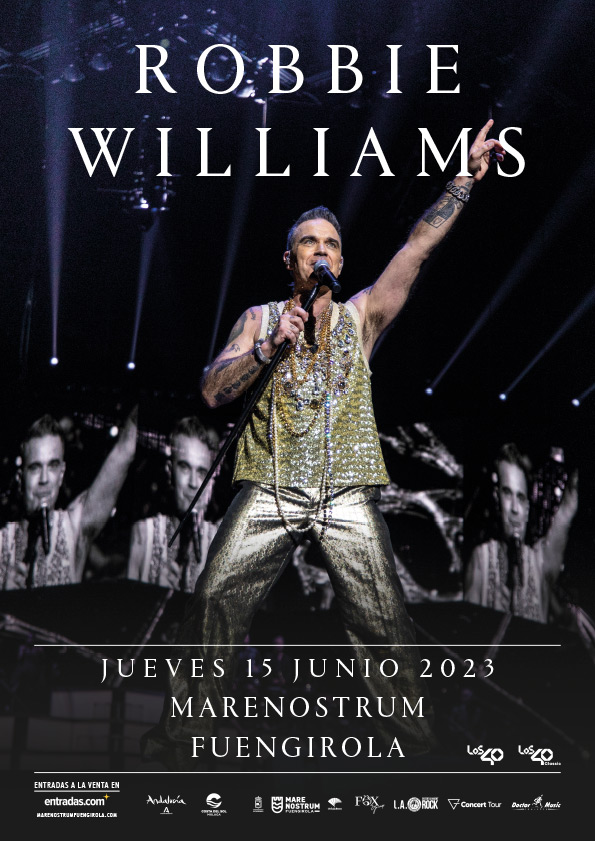 Robbie Williams is one of the most successful solo artists in history. With 14 number 1 albums and numerous other awards,
he has cemented his place as a legend of pop rock. On each continent, his name and music can be heard - he is truly an
international superstar. His career spans over 30 years, during which time he was the lead singer of Take That before
embarking on a highly successful solo career. Some of his greatest hits include "Angels", "Feels" and "She's All That".
He consistently sells out stadiums worldwide with every new tour or album release - fans just can't get enough!