We do not get benefits from petrol

Rent a car in Torremolinos

direct from your hotel with Caramba Car hire

Your rented car directly to your hotel

If you plan to drive to visit Ronda, the Alhambra of Granada or  Gibraltar,  you can book the car and we'll deliver it directly to your hotel in Torremolinos with no extra costs for this service, our services includes: 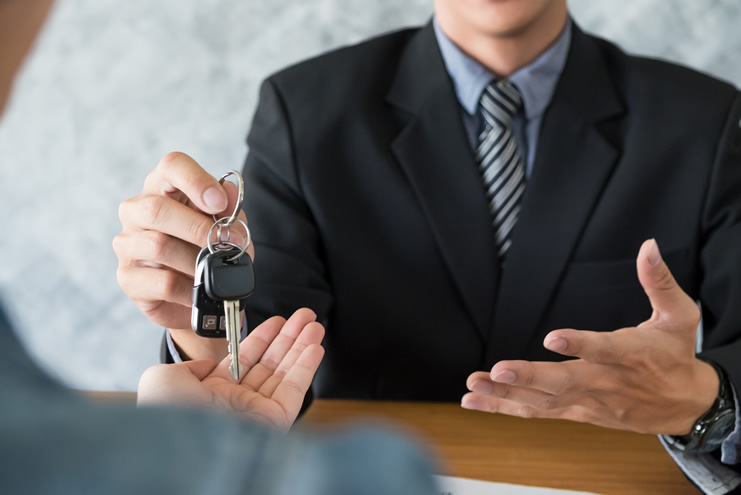 Holiday in the Southern Spain 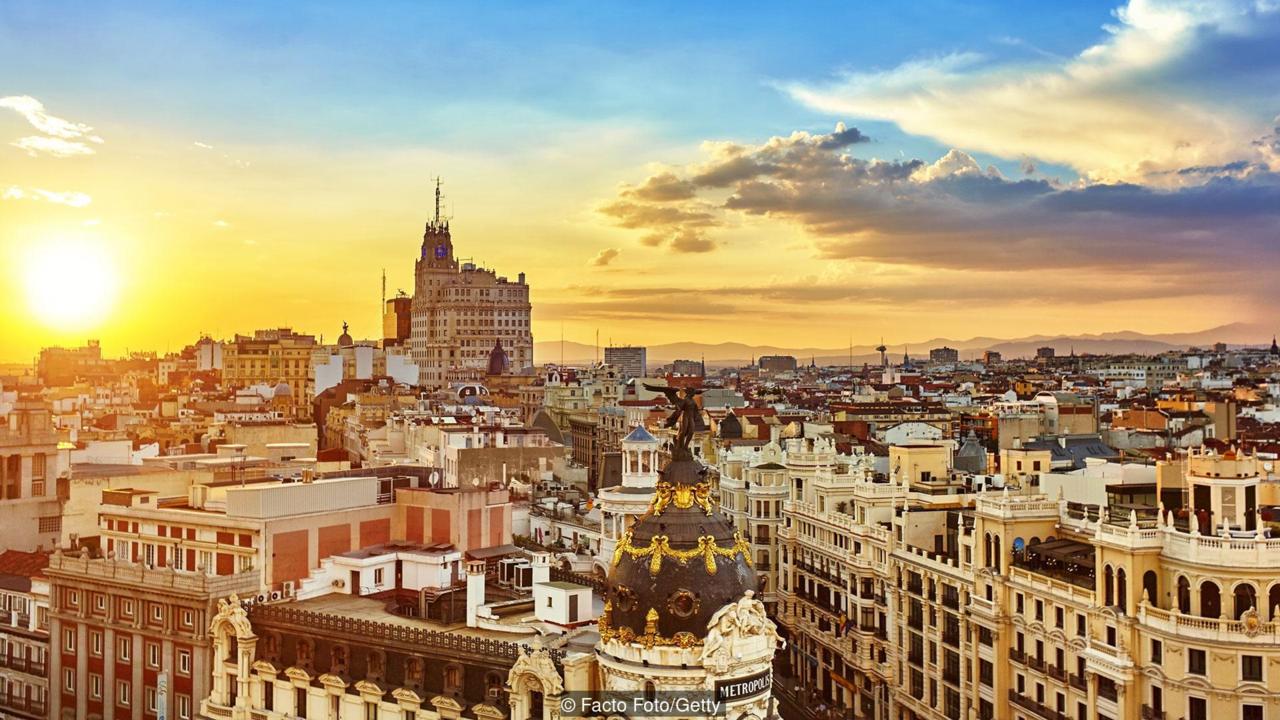 Málaga the Beautiful, as the city is known, stands at the centre of the basin of the same name, between the mountains, the River Guadalhorce and the coastal strip which leads to the Axarquia region.

Throughout Málaga's history, its privileged geographic situation has attracted travellers, merchants, settlers and warriors who have left their mark on what is now a cosmopolitan, universal, open, relaxed and hospitable city. 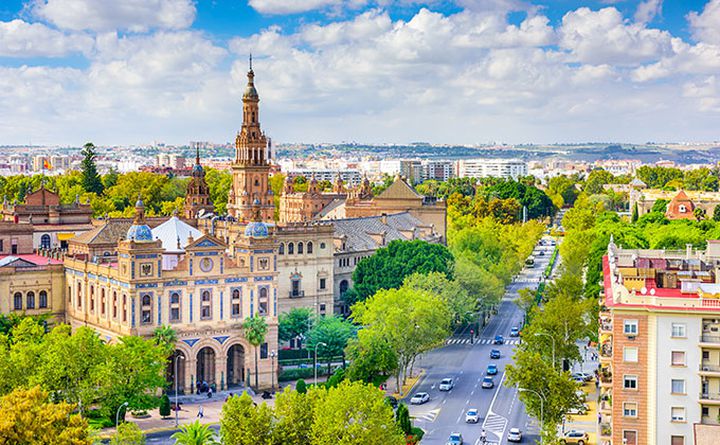